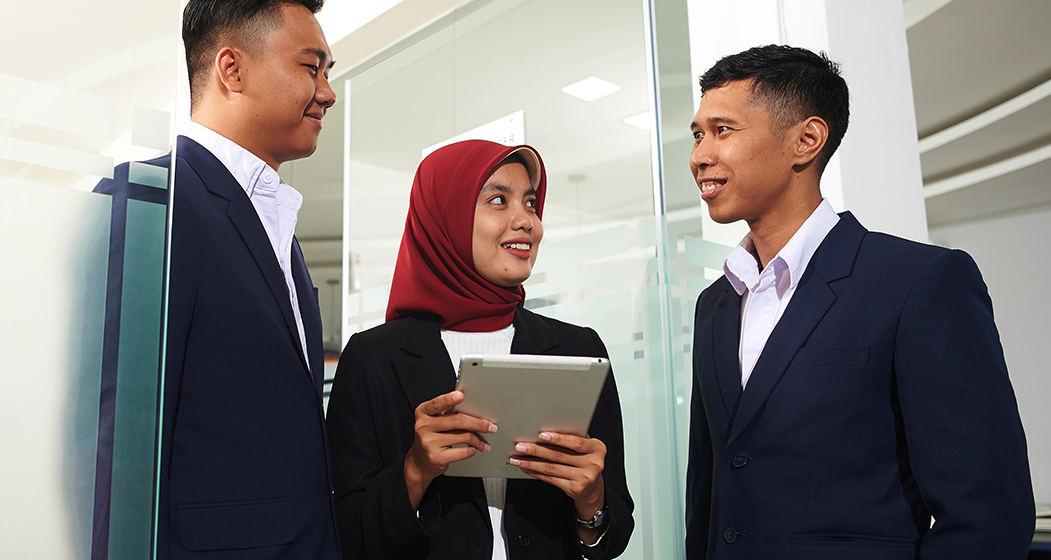 As a subsidiary of PT Angkasa Pura I (Persero), Angkasa Pura Supports established on March 8, 2012 with the aim of supporting the Parent Company in managing 13 airports in Indonesia. In 2014, the Company developed its market coverage by entering the commercial segment outside of the airport. In 2015, the Company expanded its services from West to East Indonesia through 21 service- area.